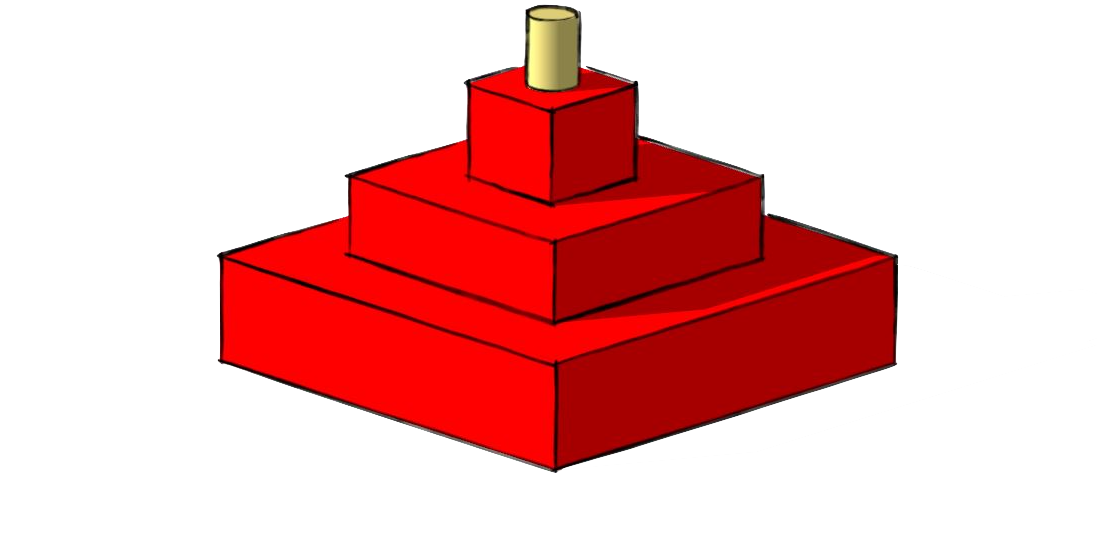 After trying (and failing) to wrap “executable” ducktape around a Python script using PyInstaller on Windows, The class of programming languages which now usually pique my interest have the following attributes:

Having picked up Go three years ago for this purpose, (started developing an app with it) I can guarantee that Go binaries work across multiple platforms through cross compilation. Other languages such as Crystal and Rust also tick the boxes above, but both were not stable at the time. Today, I’m exploring options for native cross platform GUIs1.

While Electron is easier, faster to market and cost effective for programmers, Electron is notorious for the sheer amount of bloat it carries in binary size and in RAM usage2. You may have come across posts lamenting the use of it, to the point that bashing Electron is almost guaranteed in an online tech forum if any application dares to use it.

To your disappointment, this is not one of these posts. Qt and GTK+ are interesting alternatives, I even plan to use them myself. However, both are not as quick to develop in as Electron is. Can we have both? A native cross platform GUI that is also faster to develop in? Enter Red.

“Red is a next-generation programming language strongly inspired by Rebol.”

Red was made largely because Rebol was proprietary, closed source software (That is until in 2012, Rebol 3 was made open source). Both languages have a great GUI system (which we will get into), the difference Red makes is that it can be used for systems programmming with a DSL called Red/System and the compiler is amazingly less than 2MB. You can find out more about Red here and you can download it here.

Red comes with an interpreter, so you can go ahead and run the code below by typing red hello_world_gui.red

Red will interpret this code and run it without compiling it to a binary. If you want to produce a binary, amend the code to the following: 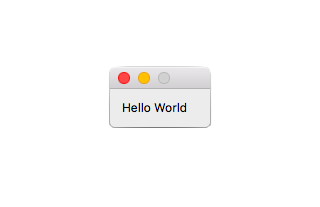 The result of this compilation is a single binary that shows the words “Hello World” in a GUI. GUI support is not currently available on Linux yet (it’s experimental), but compiling this works on Windows and Mac. Red supports cross compilation so that you can compile binaries for a different platform, We can get a list of the available cross compilation targets that Red can compile to.

A “Hello World” isn’t that useful though, let’s go further with a simple image viewer where we get a random image, here is the code:

The two variables rand_img and message are created above, and we use the view function to invoke Red’s VID dialect and View Engine, we set our title and layout to being in the center of the window. Our images will be of size 310x200 using the pair datatype and we set our button random_btn and text to be across from one another. Finally, once we click the “Random” button, we use the load function to retrieve data from a source. The source needs to be a path, which can be a file, string, binary or url datatype.

In this case we are using the url datatype from rand_img and we set our image with pictures/image: to our new image held in new_image. We only want our image to be displayed, so we set the text in the image to be empty.

We can inspect the datatype with the type? built-in function. Note that Red has over 50+ types.

Once we run the code above we get our simple image viewer!

…and it also works on Windows

Red can be used for more advanced applications, here are a few:

For a more advanced application using Red, I wrote a program for my Dad to deal with moving hundreds of photos. Below is the GUI of the program in action, I’m using a collection of random photos to demonstrate the program.

These demo photos are tiny (~5KB on average), and the photos my Dad works with are usually around ~14MB per photo in a sea of thousands of photos.

The input data is actually an email containing a list of photos that the client has selected.

The filename of the selected photos takes the form of ABC_1234.jpg. So it would make sense to use Regular Expressions for this problem. Instead, Red has it’s own pattern matching parser originally invented by Rebol called PARSE.

The following regular expression below…

…is similar to the following PARSE rule:

Given the following rules of letter and digit:

The reason why opt letter is included in the parse rule, is to catch the ABC 1234A optional edgecase which sometimes appears in the email. Below is how the parser sees this rule:

Using the Red interpreter, we can test that the parse rule is working. For successful matches PARSE returns true and false otherwise.

PARSE is a Rebol/Red specific alternative to the now universal regular expression syntax which most if not all experienced programmers are familiar with. It took me a while to learn the syntax and I appreciate the fact that the rules are in plain readable english unlike regex.

Writing this app took me a weekend after prototyping and testing it in Python, it is < 220 lines of code. My Dad uses a Mac, so generating a binary is as easy as compiling the source in release mode for macOS. 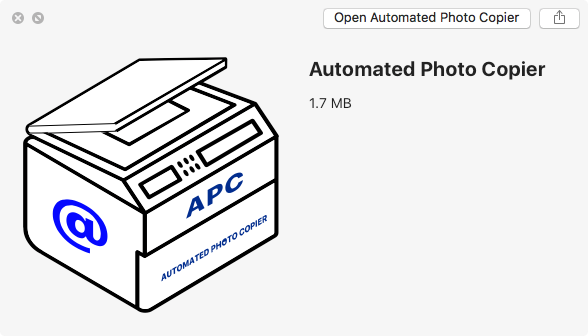 To demonstrate Red’s networking and serialisation capabilities, I re-created an app I had on my phone called Lines, which is a simple London tube status app. Unfortunately it’s not available on the App Store anymore, but I still have it on my old iPhone. The image on the right shows what it looks like. 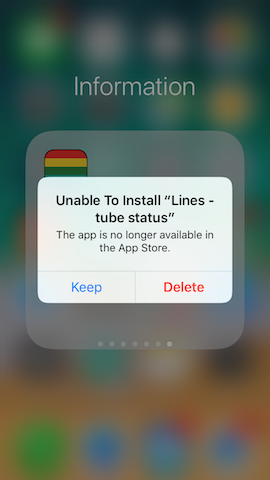 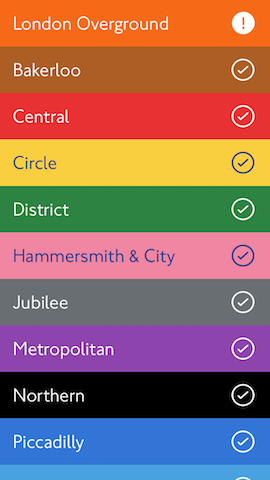 Below is the same app implemented in Red. Clicking on the “Lines” will pop open information about a particular tube line. 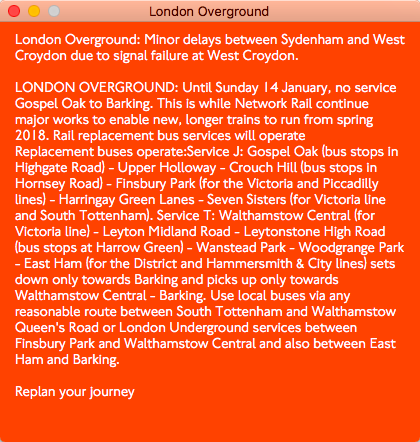 Currently Red has no built-in JSON parser. I found a JSON parser floating around that was good enough for this demonstration. Building this app took around 3 days of free time to make and is around 897KB in size.

Apart from the GUI system which could do with a Linux implementation (A GTK3 backend is in the works for Red), be aware that Red currently compiles binaries in 32bit. With the Automated Photo Copier app I had problems when I was copying large photos using Red and often the program just crashed all of a sudden. I switched to using cp to copy the photos (Since I knew that my Dad was only using a Mac) by calling call/console to the cp command. At that point it copies the images flawlessly. This would be a different story had he used Windows instead.

Is Red a good alternative to Electron? If you’re building a small internal tool that needs a quick GUI or need a cross platform GUI with less development headaches, then yes. It isn’t production ready yet, but Red has a lot of huge potential in the future looking at their roadmap. I have to admit the learning curve is slightly moderate if you are not familiar with Rebol (resources and links below). An alternative I have yet to try out is Lazarus (maybe in a future blogpost!), but the speed of developing GUI’s in Red is very promising.

The Lines clone code is open source on GitHub.

If you’re interested in learning more about Red, check out these links: